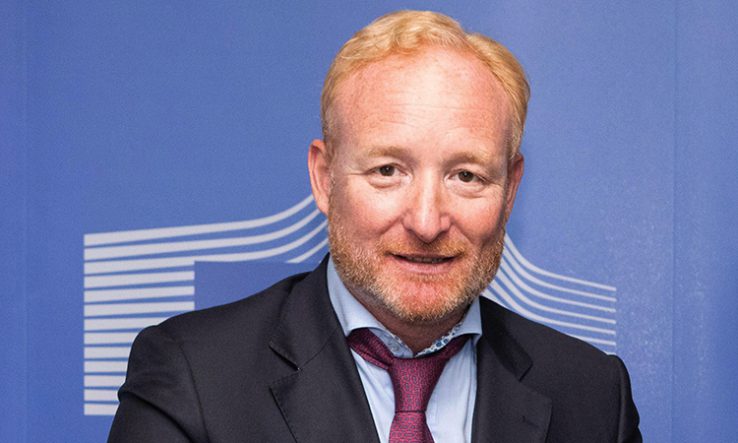 Judge indicates ratification hurdle will be cleared within months

Antonio Campinos (pictured), the president of the European Patent Office (EPO), has said he expects the long-delayed pan-European patent to be available “at the end of 2020”, as a legal blockage in Germany comes close to being resolved.

A succession of delays has stymied the introduction of the single-submission European Unitary Patent. The most recent and perhaps final delay is a legal challenge brought in Germany’s Federal Constitutional Court, which alleges that the unitary patent would undermine the authority of German patent judges.

The judge overseeing the German case said recently that a decision is expected by March 2020, prompting Campinos’s comments at a 10 January meeting of EPO member states and staff charged with setting up the new system.

“We are all waiting for this reform, which is the most significant one since the creation of the European patent system almost 50 years ago, to finally become a reality,” said EPO committee chairs Alexander Ramsay and Jérôme Debrulle.

“Our users—and in particular small and medium-sized enterprises—will strongly benefit from it because it will make Europe more competitive in relation to the United States and Asia.”