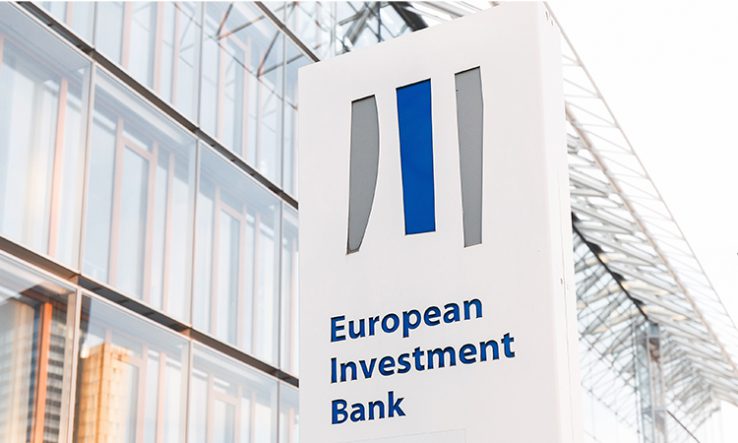 European Investment Bank is ‘in contact with all potential vaccine producers’

The European Investment Bank has said it expects to agree financing deals with more European biomedical companies working on therapies, treatments and diagnostics for the Covid-19 pandemic, after plans were announced for an €80 million EIB loan to the German vaccine manufacturer CureVac.

Typically, firms approach the EIB to discuss loans for specific projects. But in CureVac’s case, a representative of the European Commission called the company to offer financing after its chief executive was invited to visit the White House amid rumours of a takeover bid by the United States.

The EIB said it is in talks with between 20 and 30 biomedical companies regarding financing for projects related to Covid-19.

An expert in the EIB’s infectious disease programme, who asked to remain anonymous in line with bank rules, said the pandemic meant more money will go to companies doing R&D and clinical development in the context of Covid-19.

The EIB says it is in contact with all potential vaccine producers in Europe and discussing how to finance their R&D and clinical trials. Most companies are typically interested in €15-25m in support, according to the bank.

On 16 March the Commission announced it was sponsoring financial support for CureVac while the EIB was midway through talks on the package it would offer. The bank is still assessing the company’s activities and risks, and CureVac will need to discuss the deal with its shareholders, the EIB expert said, adding that a deal would not be signed for two months. The bank is largely independent, but the Commission has some say over the projects it funds.

The bank still needs to conduct due diligence, but the EIB said it did not expect the delay to affect CureVac’s ability to continue working on a vaccine for Covid-19. “I haven’t seen any company which is stopping things because of financing,” the expert said.

“We are in constant contact with the Commission on the budget and the amounts to be invested that will benefit from the Commission’s guarantee,” they added. “Clearly there is willingness to put significant resources behind it.”

CureVac denied reports it had been subject to a takeover bid from the US, but acknowledged its chief executive visited the White House and met US president Donald Trump on 2 March.

MEP Christian Ehler said it was right that the EIB was supporting other companies that could deliver treatments for Covid-19: “The EIB should…grant this type of loan to other companies with promising methodology to develop a vaccine.”