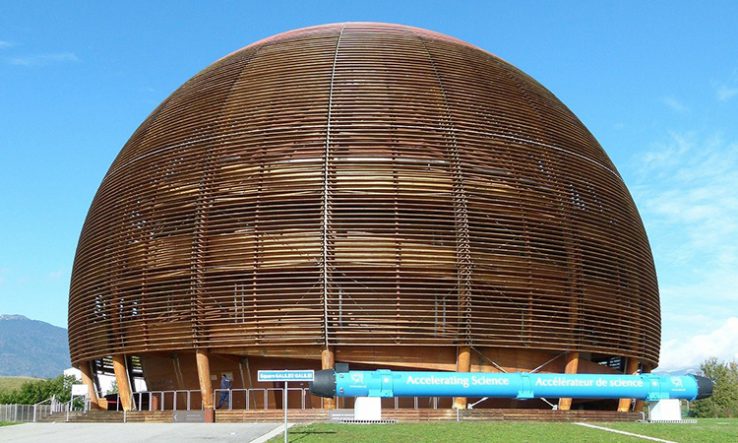 Latvia is to join Cern, the European organisation for nuclear research, as an associate member state, in a move that builds on decades of ties between the two. An agreement signed on 14 April will come into effect once it has been ratified by the country, Cern announced on the same day.

Associate membership means Latvian representatives will be able to participate in meetings of Cern’s governing council, finance committee and scientific policy committee. Researchers in the country will be eligible for fixed-term staff positions and fellowships, and Latvian companies will be able to bid for Cern contracts.