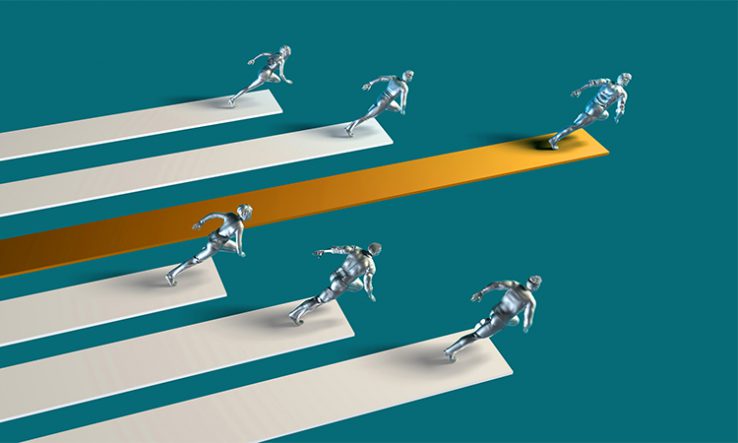 Cyprus, Estonia, Greece, Italy and Lithuania up by 25 percentage points or more

Europe’s less innovative countries are catching up to its innovation leaders, the European Commission has reported in the 2021 instalment of its European Innovation Scoreboard.

“There is continued convergence within the EU, with lower performing countries growing faster than higher performing ones, therefore closing the innovation gap among them,” the Commission said.

In 2021, the leading countries were Sweden, Finland, Denmark and Belgium, while those in the lagging category were Romania, Bulgaria, Latvia, Poland, Slovakia, Hungary and Croatia.

Between 2020 and 2021, performance improved in 20 member states but fell in seven: France, Ireland, Latvia, Luxembourg, Netherlands, Portugal and Slovakia.

The R&D commissioner Mariya Gabriel welcomed the findings, saying: “Europe’s commitment to innovation is shown by its continuous improvement in innovation performance. All EU member states and regions are investing more on innovation and the innovation gap in the EU is decreasing.”

But the cohesion and reform commissioner, Elisa Ferreira, called on nations to address an ongoing “innovation divide…particularly for less developed and peripheral regions”.

In a separate 22 June event on the role of cities and regions in the EU R&D programme, Horizon Europe, several speakers echoed the sentiment.

“We cannot leave regions on the sideline,” said Nicola de Michelis, director for smart and sustainable growth and programme implementation at the Commission’s directorate general for regional and urban policy.

Tanya Hristova, a member of the European Committee of the Regions, which brings together local politicians, added that the EU “should be very careful” to avoid widening innovation gaps.

“In the majority of southern and eastern European regions, we need some additional support,” she said, noting the need for more digital connectivity and sharing successful innovation models.