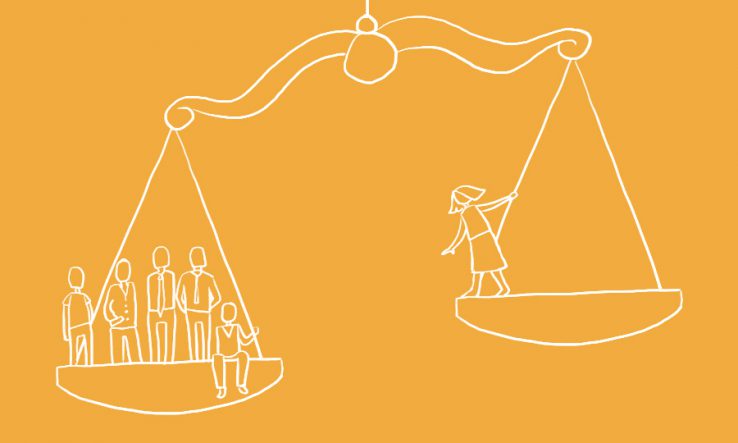 Only a tiny fraction of European patents are filed by women, the European Patent Office has revealed.

The EPO looked at inventors named in patent applications it had received from 1978 until 2019. While the proportion of women had increased from a tiny 2 per cent in the late 1970s, it had still only reached 13.2 per cent by the end of the period studied.