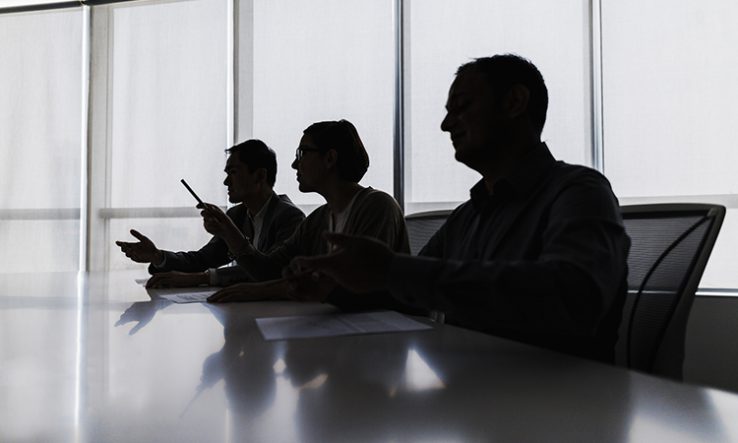 The body that manages Europe’s contribution to the international nuclear fusion demonstration project Iter has formally begun seeking a new director, after its governing board decided to replace former director Johannes Schwemmer before the end of his term.

In June, Fusion for Energy announced that Schwemmer would leave the director post he was appointed to in 2016 and take on an advisory role because “upcoming challenges of Iter and F4E need new impetus in the interest of the project”.