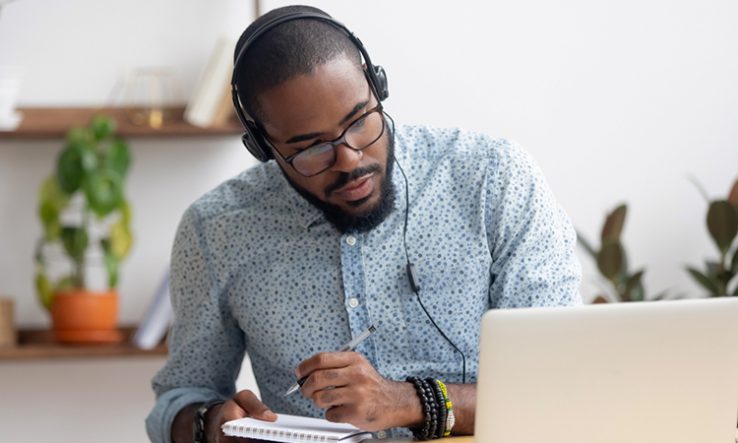 The Irish government’s latest plan to bring the country out of lockdown contains no specific target dates for a return to lecture halls, meaning that on-campus teaching in the country is unlikely to resume this year.

Under the government’s plan, titled The Path Ahead and published last week, campus teaching would only resume at level three and below of the plan’s five restriction tiers. With the country set to remain under level five restrictions until 5 April at the earliest, online education looks set to continue for the foreseeable future.

The plan acknowledges that “the window to return to onsite delivery is narrowing for the current academic year”.

However, the plan, which is an update on previous ones, notes a “growing gap created by lack of access to onsite learning and experience”. It states that the current situation is likely to exacerbate the education disadvantage experienced by people from marginalised groups.

In the plan, the government highlighted other challenges with off-site academic education delivery, including difficulty with technology, lack of access to IT equipment, and struggles with the provision of practical and vocational learning.

Its publication comes just as unions have voted to ratify a short-term public sector pay deal that would give lecturers and researchers modest pay rises. The deal recognises the “unprecedented display of commitment, flexibility, hard work and agility in service provision across the range of civil and public services” during the pandemic, and specifically highlights the example of teachers rapidly moving education online.

The deal would deliver pay increases in 2021 and 2022 of 1 per cent gross pay or €500 per year, whichever is higher, though pay increases will be lower for higher paid staff. The €500 floor is expected to benefit those on lower pay.

The Irish Federation of University Teachers (IFUT) overwhelmingly voted to approve the deal, with 97 per cent of its members coming out in favour. In a statement, IFUT said that the deal, “provides for increases in pay, commitments to reductions in working hours, restoration of overtime rates and protection on public service outsourcing, all of which deliver positive outcomes and potential for IFUT members and workers in the higher education sector”.

The deal comes just as Irish colleges revealed that their staff face challenges with Covid-19 on a number of fronts. Last month, the University of Limerick announced that on-campus Covid-19 testing would begin to help tackle continued outbreaks of the virus in student accommodation.

This is despite the university reducing on campus activity to what it said was “2 per cent” of its normal level. There have also been Covid-19 outbreaks reported among the student populations at Galway Mayo Institute of Technology and NUI Galway.

Higher education institutions are expected to play a significant role in Ireland’s national vaccination programme, with vaccination centres now set to be established at Letterkenny Institute of Technology, Dublin City University, Technological University Dublin, IT Sligo, Athlone IT and Waterford IT.