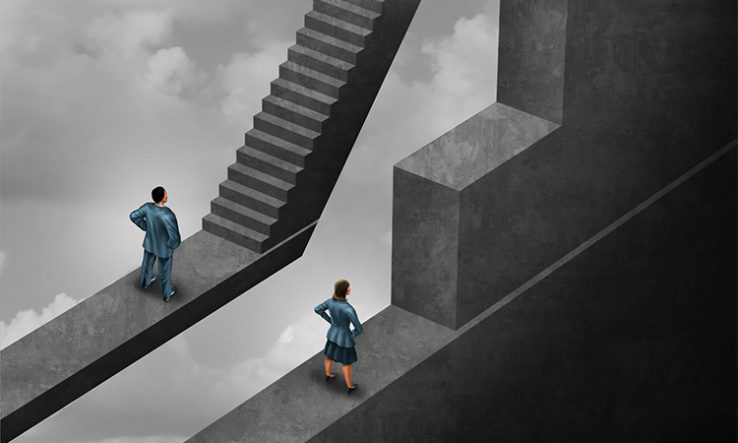 Women apply for less funding and get lower amounts, according to Science Foundation Ireland

Fewer women than men applied for grants in the past ten years, and they applied for less funding, according to data released by Ireland’s main research funder, Science Foundation Ireland.

A report showed that 71 per cent of the 4,242 funding applications made to the SFI between 2011 and 2021 came from men. A similar rate—70 per cent—of the 1,287 funding awards made in that timeframe went to male applicants, according to the latest gender data.