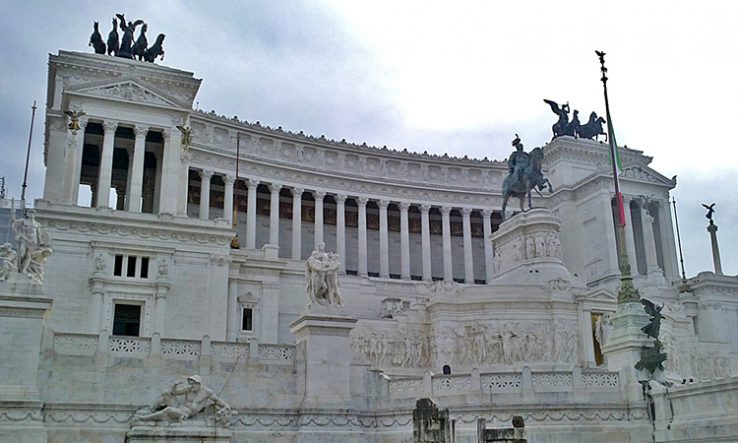 Italy’s new minister for universities and research, Gaetano Manfredi, was sworn in on 10 January by president Sergio Mattarella.

His nomination was revealed in the final days of 2019, when prime minister Giuseppe Conte announced the resignation of Lorenzo Fioramonti, his predecessor.  Fioramonti had been threatening to quit since his nomination, unless at least one €1 billion of additional investment for universities and research could be found in the next budget.