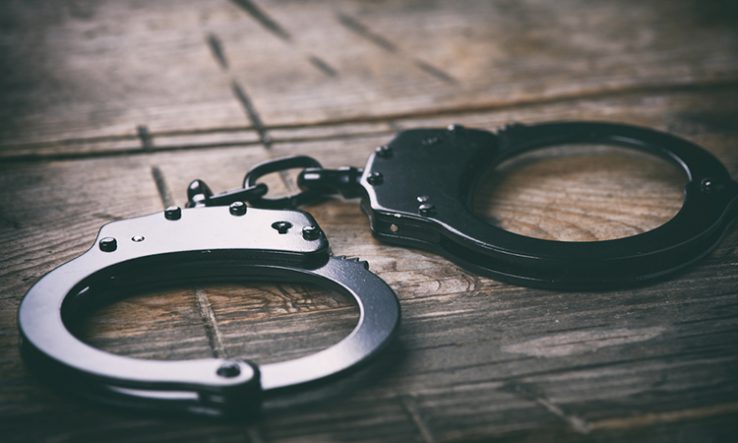 Hundreds of people took to the streets of Bologna on 10 February to express solidarity with Egyptian researcher Patrick George Zaky, who was arrested on 7 February at Cairo airport.

Zaky, who is a postgraduate student at the University of Bologna, went to Egypt for what was meant to be a short holiday. Scientists and academics across Italy have expressed fears over his wellbeing and questioned the reasons behind his arrest.