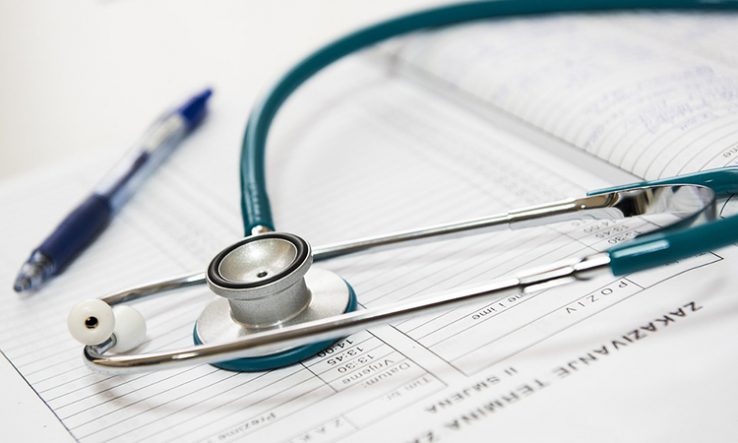 Italy’s top female scientists have circulated an open letter asking the government to start a research programme dedicated to tackling coronavirus, inspired by the global effort in the 1980s to combat HIV/AIDS.

An online petition derived from the letter is now gaining traction. While the number of signatories is still modest, their gravitas is considerable; the first 70 signatories are among the most cited female scientists in Italy.

The open letter and petition were launched by Adriana Albini, a pathologist at the Università di Milano Bicocca and a member of the board of the American Association for Cancer Research.

In response to the coronavirus epidemic that is ravaging Northern Italy, the Italian government has allocated exceptional resources for the healthcare sector and for supporting the national economy.

“But so far no additional funds were provided for research on the virus and possible countermeasures,” Albini told Research Professional News. “With this open letter we urge the ministry to support the scientific community in its efforts for finding potential treatments and vaccines. I am confident that our voice will be heard.”

Albini is the scientific director of Multimedica in Milan, one of the 43 public and private institutes coupling healthcare services and research in biomedicine and healthcare. In this position, she says she has been dealing with chronic underfunding of research. Nonetheless, Albini is convinced that the Italian scientific community is an underutilised resource that would deliver exceptional results if given appropriate funding.

“I think that we need to keep asking for research funding, because it’s the squeaky wheel that gets the oil.”

Even if Albini’s appeal will unlikely start anything comparable to the fight against HIV/AIDS, it shines a light on the work of women scientists, who, she says, are also underutilised, underrepresented, and underfunded.

“According to the existing analyses, which are still partial, projects led by women scientists represent almost one-third of the total that get funded. But if one looks at the amount provided, the gap in favour of men is even wider.”

Albini’s experience with the American Association for Cancer Research provided her with the inspiration to launch the group of Top Italian Women Scientists in 2016.

“We are all women who were assertive enough and strong enough to compete successfully, and have our own laboratory with enough funding to publish excellent research,” she said. “Our goal now is to try and create a sort of herd immunity against sexism to support women in science.”