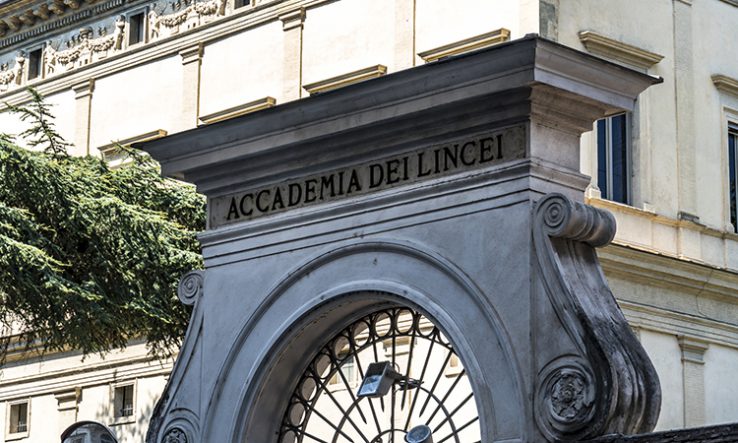 One of Italy’s most senior researchers has praised the huge changes in the country’s approach to funding in recent years, but she added that the raft of reforms must now be solidified to provide stability.

Maria Pia Abbracchio is vice-rector for research at Università Statale di Milano and president of Gruppo 2003, a group of Italy’s most-cited researchers.

Speaking at a meeting organised by Gruppo 2003 on the role of scientific research in the country, Abbracchio praised the work of former research minister Gaetano Manfredi, who previously headed Italy’s conference of university rectors. Manfredi introduced several major changes to the organisation of Italian research, including the strategic National Research Programme 2021-27, which was prepared in 2019-20.

Abbracchio said that these changes, and others brought in after Manfredi, meant there was now a unique opportunity to undo past problems such as low levels of funding and brain drain of talented scientists. “I feel that the music has changed,” she told Research Professional News. “Now it’s the duty of the scientific community to act responsibly and help complete the needed structural changes.”

She cited additional money for PhD programmes, the creation of the Fondo Italiano per la Scienza scheme—modelled on the EU’s prestigious European Research Council Starting and Advanced Grants—and the enriched PRIN scheme for projects of relevant national interest.

In addition, Italy now has several schemes funded with the Next Generation EU Covid recovery money from Brussels, which has to be spent in the next three years. “Of course there are margins for improvement, because the ministry of research had to rush in order to comply with the deadlines set by the European Commission, but I think that they have done an excellent job and I am very satisfied with it,” said Abbracchio.

Although praising the changes, Abbracchio is also keen for a period of consolidation and stability: “We need these funding schemes to consolidate and become systemic, predictable and reliable. The government decision to separate the ministry of universities and research from the ministry of education, back in 2020, has certainly helped greatly, and future governments should avoid the mistake of putting them back together.”

She called for reforms in the next few years to abolish the bureaucratic government system for grouping scientific disciplines in too many compartmentalised “sectors”, of which there are more than 400.

She also wants to see reforms to the national habilitation process, which determines who can be a professor, and she called for more flexible recruitment paths to replace the rigid current systems. With the existing rules, she believes, it will be impossible to ensure at least 40 per cent of new researcher hires are women, as is required by the calls funded with EU Covid recovery money.

Also in attendance was Maria Cristina Messa, minister for universities and research, who told the meeting that Italy still lagged behind in terms of research evaluation. She announced the imminent creation at her ministry of a unit that will perform evaluations of funded research and provide support to all ministries involved in funding research.

“Historically, we have been collecting a huge number of financial reports and almost no data on the scientific achievements. This currently makes any evaluation impossible,” she said.

Messa also pointed out that the €179 million budget of the 2019 PRIN round was able to fund only 307 fundamental research projects out of the 4,300 submitted. “Part of the discarded ones were certainly very good projects, worth funding. I managed to raise the amount for the current PRIN to €700m and allocated spending until 2024,” she said.