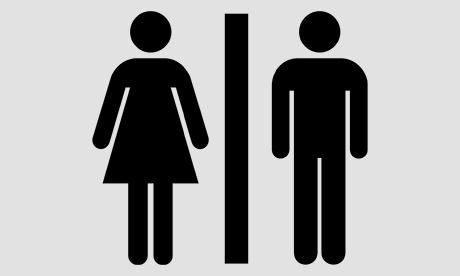 Male and female early-career researchers who apply for funding from the NWO, the Dutch national research council, have equal chances to win overall, a review has found.

The Rathenau Institute, a body that advises the Dutch government on research policy, investigated the chances of getting a scholarship from the NWO’s Vernieuwingsimpuls talent scheme. It found no gender bias in the issuing of these grants, although women applied less often than men and there were gender differences between subjects.