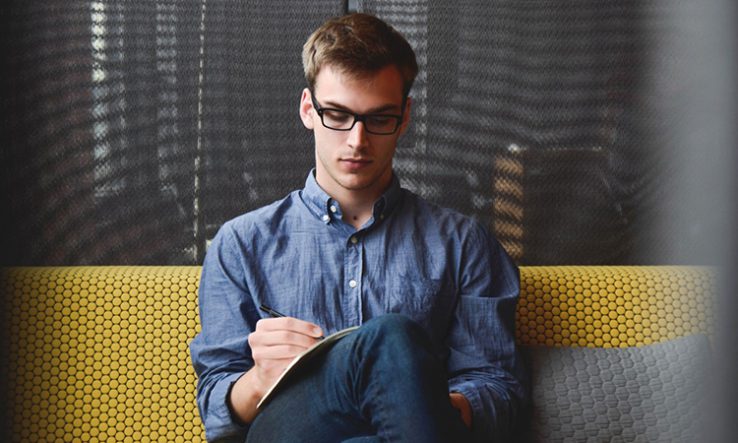 Three organisations representing early-career scientists have sent an urgent letter to the Dutch government to ask for €350 million to support projects delayed by the coronavirus pandemic.

The funds are needed desperately by universities, which may need to employ PhD students for longer after thousands of projects were put on hold due to Covid-19. The organisations behind the letter are the PhD Network Netherlands, PostdocNL and the Young Academy.

In the letter, they propose that the contracts of researchers affected by the crisis be extended by a maximum of six months, as has been done for some researchers in Germany, Sweden and the UK.

Universities’ own resources and reserves are not enough to guarantee continuity in research and innovation, the letter says, citing a finding by the Dutch Inspectorate of Education that university funds could not cover the extra expense of keeping PhDs and postdocs on staff beyond their original contracts.

“We have just calculated that the 24 PhD students and postdocs of our microbiology department are, together, 50 months behind schedule,” said Mike Jetten, professor of microbiology at Radboud University in Nijmegen. “In salary terms, this is €200,000.”

The department closed on 17 March but reopened earlier this month for about 10 per cent of PhD students. Around half of the laboratory’s early-career researchers are now back at work.

“Some have been able to resume their experiments quickly,” Jetten said. “Others had to take samples again from the bottom of the sea and lakes to get the anaerobic living microorganisms they needed for their research, but they were unable to sail out for a long time.”

Jeroen de Ridder, chair of the Young Academy, estimates that about half of the 15,000 PhD students and postdocs in the Netherlands have had their research projects put on hold. “The delay varies greatly per discipline and nature of the research,” he told Research Netherlands.

Lucille Mattijssen, chair of the PhD Network Netherlands, says that around 40 per cent of PhD candidates and postdocs in the Netherlands are more than three months behind schedule. “Moreover, a relatively large number of contracts expire on 1 September,” she says.

According to De Ridder, there is a chance that many of these scientists will struggle to find permanent posts if their research projects do not produce reliable data. In the Netherlands, postdocs are allowed to work on temporary contracts for a maximum of four years, after which they are hired by universities or must look for another job.

“The universities, and we too, propose to make a one-time exception to the labour market act, so that the contracts could still be extended,” says Mattijssen. “This would be the easiest way for the universities to solve it.”

But education minister Ingrid van Engelshoven has already said that it will be impossible to amend the law in the short term. She proposed that universities should offer early-career researchers a permanent contract after four years, with a clause stating that the contract would be terminated as soon as the research in question was finished.