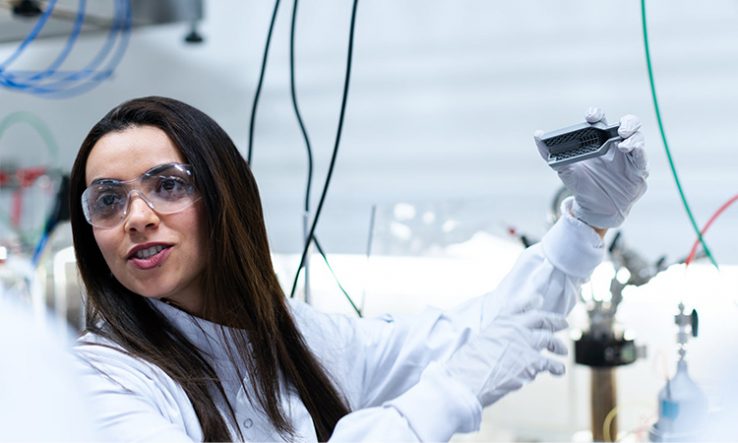 Dutch consortium could benefit from the National Growth Fund, says its director

A Dutch chemistry consortium celebrated its fifth anniversary last week with a hopeful eye on the National Growth Fund.

The €20 billion fund, created to boost economic growth in the Netherlands by supporting R&D, infrastructure and knowledge development, announced up to €338 million in its first funding round for Groenvermogen, an R&D programme focused on hydrogen and green chemistry.