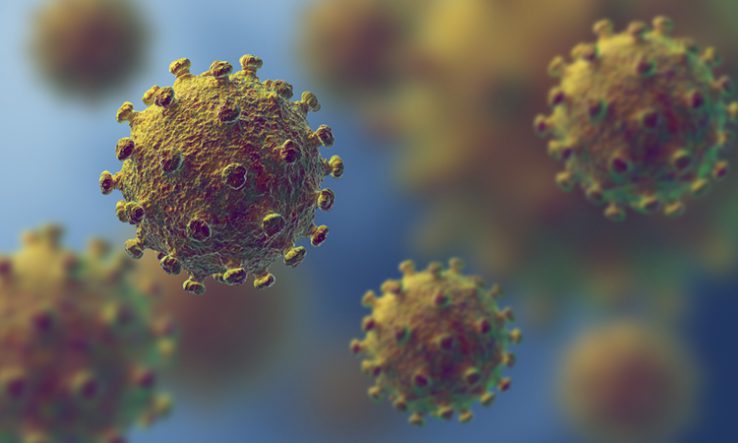 Loss of 22 positions in infection control questioned by union

Norway’s union for public servants has warned that cuts to staff numbers at the country’s public health institute in recent years have potentially undermined the country’s response to coronavirus.

On 16 March, the country’s union for public servants, the NTL, complained on the Forskerforum website that 22 staff had been axed from infection control at the Norwegian Institute of Public Health (FHI) since 2015. A further 48 positions have disappeared at the environmental health branch of the organisation. In total, 223 person-years of research has been lost between 2015 and 2018, although the institute says the picture is likely to have changed in recent years when more staff were hired.

According to the union, the cuts have been caused by several reorganisations ordered by the Norwegian government.

“When budgets are tight and something has to be given high priority, such as our preparedness, something else must be dropped in priority,” said Marc Gayofar, the NTL representative at the FHI. “The problem is that we have been in this situation for so long that we are not left with anything that can be dropped anymore.”

The coronavirus pandemic sweeping the planet has caused around 1,550 cases of the disease and three deaths in Norway as of 18 March. The disease needs concerted action from infection control experts, but 8 per cent of capacity at FHI has been lost since 2015, Gayofar said. This impacts the country’s ability to identify cases and transmission pathways; on 16 March the FHI said that for 58 cases they had no clear trail of infection.

But the FHI’s leadership said the institute was well set up to tackle corona. In reply to Gayofar’s points the institute’s director of health data and digitisation said preparedness had not “deteriorated”, despite the cuts.

“We have always prioritised our emergency operations,” Gun Peggy Knudsen told the Forskerforum website for researchers. “Now that we are in the midst of an outbreak situation, we have mobilised across the institute.”

Knudsen said that the number of staff cuts was correct, but that the figures might be out of date. Since the FHI’s reorganisation, more staff had been hired and this would be reflected in the next annual report, she said.

In 2015, the FHI had 1,170 staff, according to the institution’s own reports. By 2018, this had fallen to 947. The situation was highlighted in a 2018 report on contingency preparedness, which raised the alarm over the sudden drop in staff numbers.

“Countries with similar population numbers, such as Denmark and Scotland, have significantly more man-years in infection prevention at their national institutes than Norway has,” the report said.

But Knudsen told the Forskerforum that downsizing process had been well managed to reduce the impact and prioritise “robustness and flexibility to ensure preparedness”.