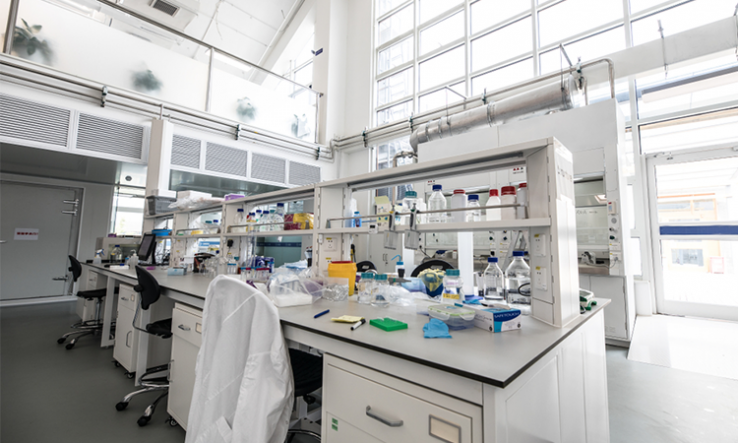 Denmark takes the lead in Scandinavia as the virus spreads rapidly

Denmark’s prime minister has announced that the country will close all kindergartens, schools and universities for two weeks to slow the spread of coronavirus, with other Nordic countries mooting tougher measures.

All public sector employees in Denmark, including professors and researchers who do not perform critical functions, will be sent home on paid leave. “This will have huge consequences, but the alternative would be far worse,” said Mette Frederiksen, the country’s prime minister, after announcing the measures on Wednesday evening.

“Under normal circumstances, a government would not present such far-reaching measures without having all the solutions ready for the many Danes concerned, but we are in an extraordinary situation,” Fredriksen said.

The dramatic decision came after the Danish Patient Safety Authority reported 442 new cases of coronavirus on Wednesday, bringing the number of people in quarantine to 1,303. With around 5.5 million inhabitants, infection rates in the country are at the higher end globally.

Before the prime minister’s announcement, only the University of Southern Denmark, had put in place precautionary measures for employees and students to reduce the risk of spreading the infection. However, the institution decided to shut down all activities and campuses on 11 March.

In Sweden, most universities are waiting for advice from the government before acting, although many have already instructed staff not to travel. The Swedish government is meeting with education authorities on Thursday to discuss further measures.

Sweden’s first coronavirus case, a student at Lund University, was diagnosed with Covid-19 on 3 March after a trip to Italy. Uppsala University has confirmed two coronavirus cases, one faculty member and one student. They had both recently been on holiday in northern Italy.

Sweden’s relatively high rate of infection is due largely to families travelling to ski in Italy during Sweden’s annual “sportlov” recreational break.

As part of actions to help universities deal with the crisis, the Swedish government has made it easier for research staff to take sick leave by temporarily scrapping the usual first unpaid day, meaning that people who take leave from work due to illness will receive sick pay from the moment their absence begins. The decision comes into effect immediately and is set to last for a month and a half.

Norway, meanwhile, has closed all schools in Oslo and Bergen. Seven universities, including the University of Oslo, the University of Bergen and Oslo Metropolitan University, have cancelled on-campus education in favour of online teaching. More are expected to announce similar measures shortly.

The University of Oslo’s director Arne Benjaminsen said: “The measures are being taken to prevent the spread of coronavirus infection. We understand that it will be challenging for lecturers and faculty, but we will reinforce our IT resources to make this work.”

In Finland Tampere University (THL) said on Thursday morning that four new coronavirus cases had been detected at the university. “The local health authority in cooperation with THL, will investigate the level of exposure,” the university stated. “Tampere is awaiting more information and guidance from the authorities and will provide further details later.”