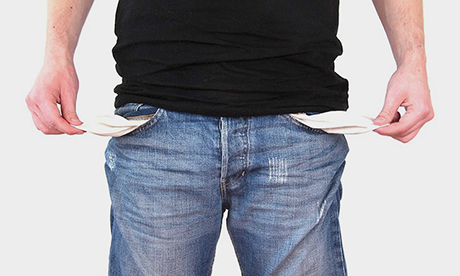 Statistics have shown that most academics in Norway work for well below the average annual salary for people with more than four years of university or college education.

Figures released by the Forskerforbundet, the Norwegian Researcher Association, sum up the average salaries of the association’s members at the end of 2019. Non-union employees, or employees from other unions, are not included in the overview.