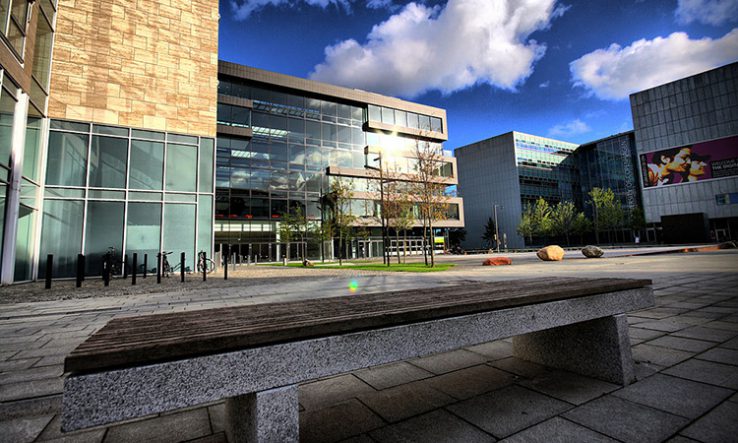 A survey by Magisterbladet, a Danish magazine for educators and academics, has found that 49 per cent of surveyed researchers think their university should have a more stringent climate policy and discourage flying on university business.

Conversely, only 11 per cent thought that their university was doing enough to help combat climate change. The sample size comprised 754 researchers who responded to the survey, which was carried out between 18 November and 1 December 2019.