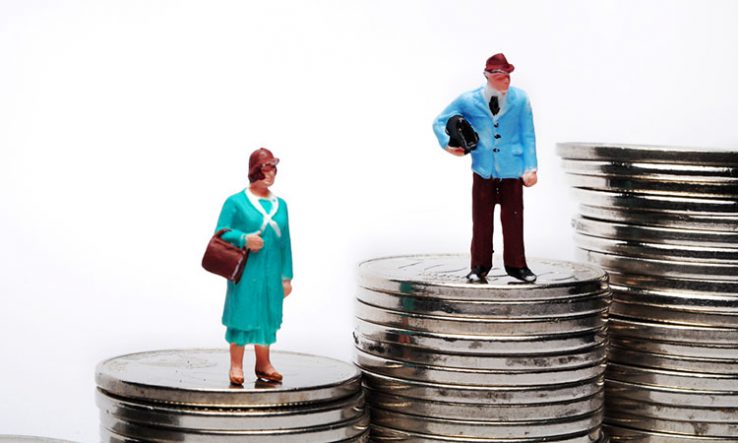 Switch between academia and industry leaves qualified workers in the lurch

A study of PhD graduates in Denmark has shown that those who accept time-limited post-doc positions at universities after completing their doctorate often end up with a lower salary than their peers.

The study looked at PhD students and their salary levels 12 years after they began their career. Among this cohort, the health sciences saw the biggest salary gap between those who had entered a permanent contract upon finishing their degree and those who had been offered a temporary one and later left academia.