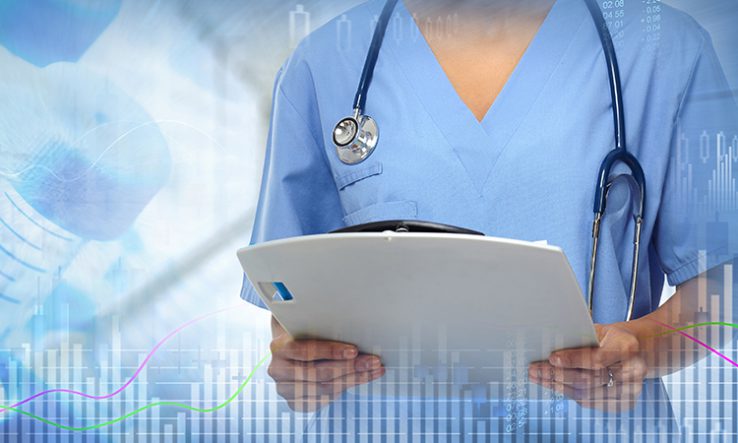 Sweden’s state epidemiologist Anders Tegnell has dismissed severe criticism of his approach to tackling coronavirus levelled at him by 22 researchers in a national newspaper, accusing them of making fundamental errors in their attack.

In an opinion piece in Dagens Nyheter published on 14 April, the researchers claimed that because Sweden “had no well-thought-out, well-functioning strategy” earlier this month the country had the same death rate from the virus as Italy and 10 times higher than that of Finland. They labelled Tegnell, head of the Swedish Public Health Authority, and his colleagues in the public health authority as “talentless officials” and called for Sweden’s Social Democrat prime minister Stefan Lofven to intervene.

Tegnell was dismissive of the criticism. “I absolutely want to deny that we do not have a well-thought-out strategy—we certainly have,” he said at a press conference last week.

He insisted that his critics had made fundamental errors when comparing Sweden’s death rate to that of Italy. In Sweden each person has a personal number and all deaths are recorded centrally, so mortality figures include all those who have died with the Covid-19 virus whether that be in hospital, at home or in residential care homes for the elderly, he said. In Italy, he said, only hospital deaths are recorded.

“So there are clearly a number of basic errors in that article, unfortunately,” said Tegnell.

His critics also claimed that thousands of scientific studies are underway on different treatments for Covid-19. Therefore they believe it is important to impose tougher restrictions in society in order to have time to develop these methods.

Tegnell responded by saying that he did not understand what the article authors were referring to, and that tougher restrictions risked backfiring and bringing a spike of infections when they were lifted.

“We are trying to flatten the curve,” he said. “We don’t want to risk the sudden resurgence of infection that coming out of a strict lockdown could provoke.”

Tegnell’s approach was backed by Tom Britton, professor of mathematical statistics at Stockholm University, who works on contagion models.

“The fact that a locked-down country has a small number of dead is positive,” he said. “But there is a risk of a backlash when you start to ease the restrictions—you might well be ushering in a second wave of infection.”

One criticism by the researchers that did hit home was the impact of the virus on elderly residents of care homes—almost half of all deaths of those over 70 years has occurred in senior housing, mostly in Stockholm. “Because protective equipment was not available when the epidemic broke out, and because the transmission of the virus from asymptomatic staff to care home residents was ignored, our elderly people have suffered,” they wrote.

Tegnell said, “We must try to understand why this happened in some places and not in others. The elderly care problem is a far-reaching problem and probably not one we can solve in a few weeks,” he said.