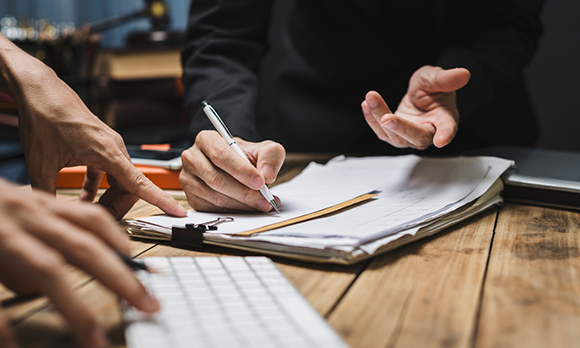 The Swedish researchers’ union Sulf has condemned Lund University for refusing to rehire a researcher cleared of misconduct, saying this goes against a ruling of the Arbetsdomstolen, Sweden’s labour court.

The court ruled last month that the university had failed to provide enough evidence to prove that the researcher in question had acted wrongly, and said she must be rehired. But last week, Lund’s principal Torbjörn von Schantz said the ruling “was a staggering blow to the research community”.