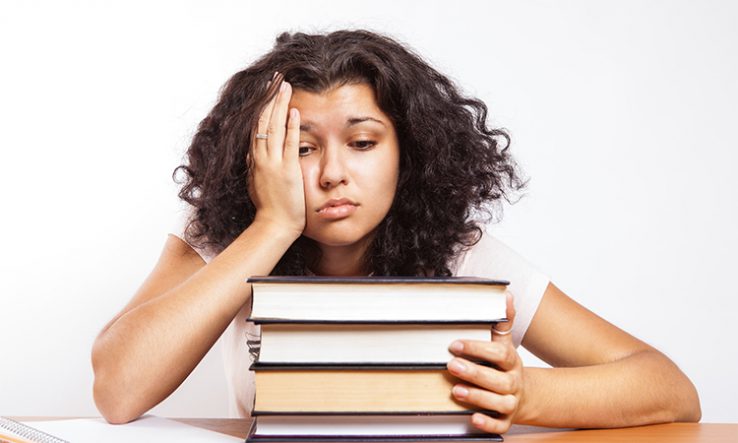 Researchers in Denmark are protesting against what they say is a dangerous delay in paying out financial support to PhD students whose work has been halted by the coronavirus pandemic.

The past week has involved considerable to-and-fro between government officials, opposition parties and interest groups over when promised funding to help doctoral students and their projects will arrive. The row erupted after a study undertaken by the DM association of masters and PhD students and the PhD Association Network of Denmark found that three out of four PhD students would have their payments delayed by one to three months.

The situation is exacerbated by a lack of income from other sources, as Denmark’s universities struggle to keep afloat after lockdown. Half of the 2,067 students surveyed said they had no financial means to continue their research.

Camilla Gregersen, chair of DM, said: “We urgently need a solution, because many young research talents are currently without funding for the extension of their research.”

In April, the Danish government allowed academic scientists to hire temporary staff if their projects were delayed by the coronavirus shutdown. But no funds were provided for this.

Since universities do not have the means to extend all delayed research projects, the problem of finding financing and staff is in many cases left to the individual researcher.

Gregersen said that the situation put a great deal of pressure on academics already stressed by lockdown measures and funding struggles. “If you acknowledge that they have been delayed, but at the same time do not offer funding for their extension, you will eventually force the researchers to either work for free or to scrap years of valuable work—the government must step in,” she said.

However, education and research minister Ane Halsboe-Jørgensen told Danish newspaper Berlingske that the universities themselves must find money for the extensions. She said the government would then have a “dialogue” with higher education institutions on who would pay for what.

The response from academia and the Danish parliamentary opposition was instant, with many pointing out that PhD students would lose out in a battle for scarce resources. According to Jesper Langergaard, director of Universities Denmark, finding additional funding for time-pressed PhD students would be a “major financial challenge for universities”.

Katarina Ammitzbøll, research spokesperson for the Conservative People’s Party, also criticised the government’s stance. “It is a deeply critical situation where some diligent young people are under unusually severe pressure and the minister is fully aware of this,” she said. “It is a huge problem that we need to find a solution to.”

Stinus Lindgreen of the centrist Danish Social Liberal Party called for swift action. “It is completely unreasonable, and we have to find a solution. I long ago asked the minister what she was going to do, but I have not yet received an answer,” he said.

If all 9,000 Danish PhD students were paid a month’s salary by the state, it would cost just over 200 million kroner (€27m), according to Mai Villadsen of the left-wing Red-Green Alliance.

“This is a small amount compared to the billions of kroner already spent on relief packages,” Villadsen said. “We know from the DM and Pand study that one fifth of affected PhD students are considering leaving [the country], and that must not happen, because it will be a disaster. We must help and keep this group in Denmark.”