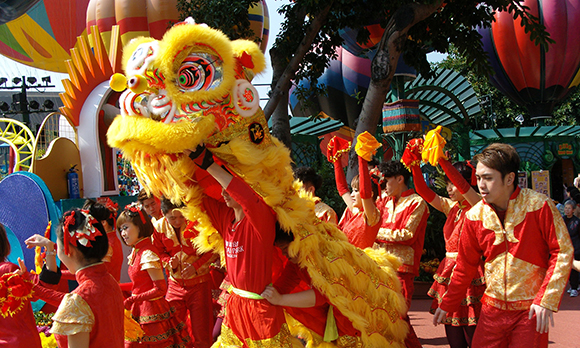 Danish research institutions need to be more aware of the risks when collaborating with countries such as China, according to a report by URIS, a government committee.

URIS, which was set up by Denmark’s research minister, said that both Danish and international intelligence shows that collaboration with countries such as China can have “serious security, economic and ethical” consequences. Therefore, the committee has formulated a number of specific guidelines and concrete measures for Danish educational and research institutions.