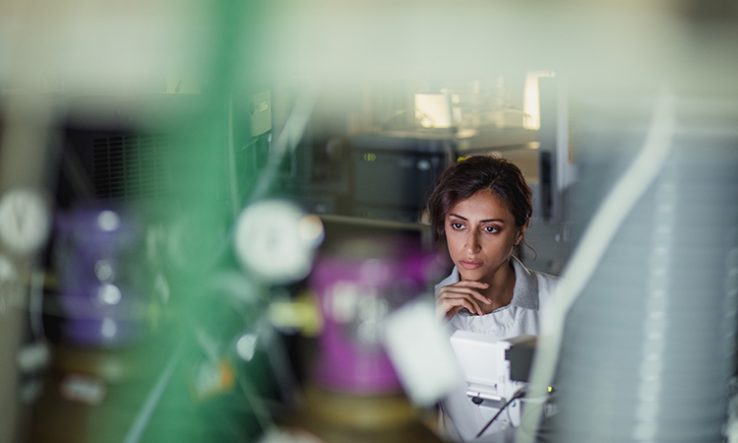 Around 6 per cent of women at Swedish universities have been subjected to sexual harassment in the past 12 months, with PhD students reporting the highest occurrence.

However, just 12 per cent of those affected filed a formal report about the incident, according to the joint national survey of Swedish higher education institutions on sexual harassment. The survey was established in 2019 by the government’s Research and Collaboration Programme, to create more knowledge on gender-based violence, as well as the underlying causes and consequences.