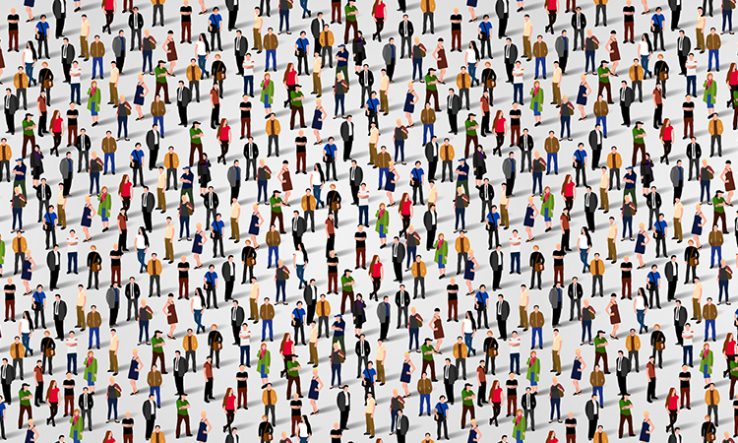 More than 3,000 applications were filed to DFF, but only 435 research projects received funding

Competition for funding from the Danish research fund Danmarks Frie Forskningsfond reached its fiercest level last year, with just 13 per cent of applications getting funded.

According to the DFF’s annual report, competition for funding in 2021 was higher than in any other year in the past decade. Last year, the DFF funded 435 research projects for a total of 1.5 billion Danish krone (€202 million).