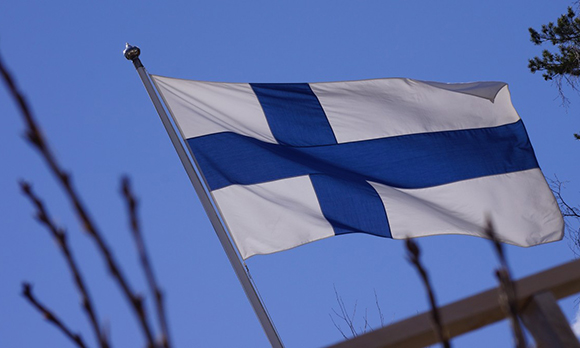 Block on collaboration with Russia has allowed scientists to be more honest, think tank suggests

The director of the Finnish Institute of International Affairs has said that Finnish researchers feel freer to speak out against Russia since the advent of a ban on collaboration with the country.

In the past, due to strong research links with the country, academics in Finland were limited in what they could say about Russia’s politics, Mika Aaltola told newspaper Helsingin Sanomat. But the country’s invasion of Ukraine and a subsequent ban on all formal scientific collaboration with Russia has changed this profoundly, he said.