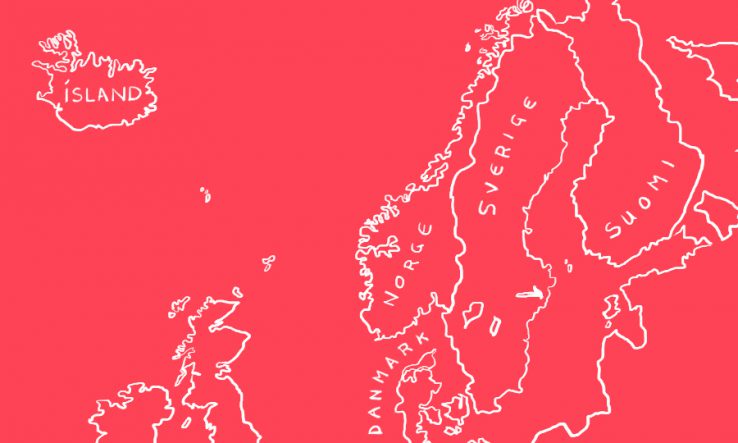 The latest news in Nordic research policy and funding

In depth: Sweden’s researchers want to communicate their findings to the outside world but are frustrated by external and internal obstacles.

Here is the rest of the Nordic news this week…

The Danish government plans to spend an additional DKK 500 million (€70 million) on research related to the environment and low-emission technologies, doubling the country’s existing funding levels. The increase is proposed as part of next year’s state budget bill and is designed to help the government achieve its stated ambition of reducing greenhouse gas emissions by 70 per cent in 2030.

Dansk Magisterforening, which represents teachers and professors in higher education, has warned the recently instated centre-left Danish government that it will monitor an imminent budget bill to ensure the ruling parties keep their promises on education spending. The trade union has praised the government for pledges to spend more on academia and education, but insists that these increases must come from additional resources, not reallocated funds.

Finland’s academy, one of the country’s biggest research funders, has said it will streamline the administrative work involved in both funding applications and the reporting requirements once a project gets under way, making it a more flexible process. Riitta Maijala, the director general for research at the Academy of Finland, has said that the funding has had a great impact on the strategic management and monitoring of research. But applying for funds and managing the process at universities has been difficult for some, she admitted.

Uppsala gets centre for 3D printing

A research centre for 3D printing in the life sciences is to be constructed at Sweden’s University of Uppsala. The centre, with investment from Vinnova, Swedish University of Agricultural Sciences, Uppsala University and the Karolinksa Institute, will be involved in the research, development and regulatory aspects of new 3D printing technologies for use in life sciences. These include replicating structures for improved bioprocesses, more reproducible 3D tumour models and faster optimisation of medication.