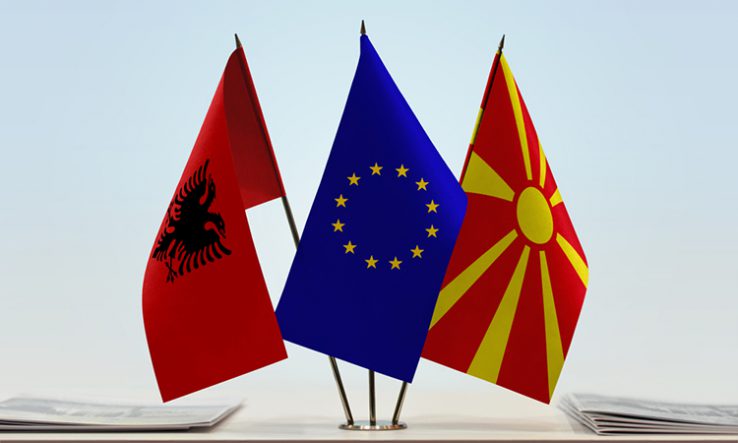 Albania and North Macedonia have come a step closer to joining the EU, after politicians in the bloc provisionally agreed to open accession negotiations with the two countries. The agreement is expected to be formally adopted on 25 March.

“Today’s political agreement to open accession negotiations with Albania and the Republic of Macedonia is a recognition of the significant reform efforts made by these two countries,” Croatia’s state secretary for European affairs Andreja Metelko-Zgombić said on 24 March, speaking on behalf of the Croatian presidency of the European Council.