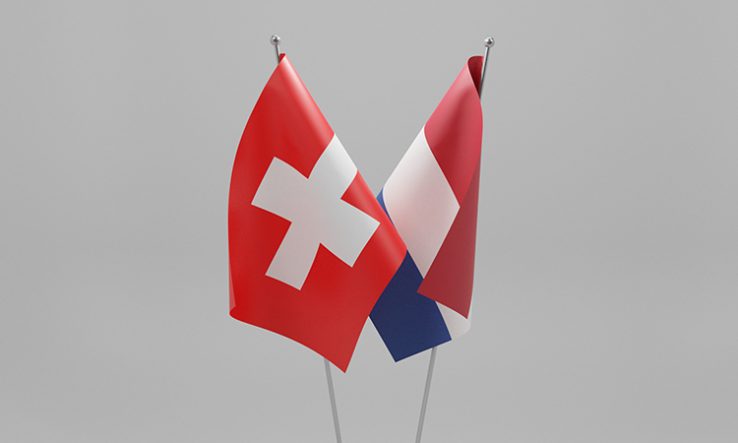 Scheme is intended to ease collaboration between nations

The Swiss National Science Foundation and Dutch Research Council have launched a scheme to co-finance joint research projects, with the aim of facilitating greater collaboration between researchers in the two countries.

Under the scheme, launched on 1 July, Dutch researchers can be funded up to 50 per cent by the SNSF and vice versa. The initiative is one of several International Co-investigator Schemes between Switzerland and countries including Denmark, Norway, Sweden and the UK.