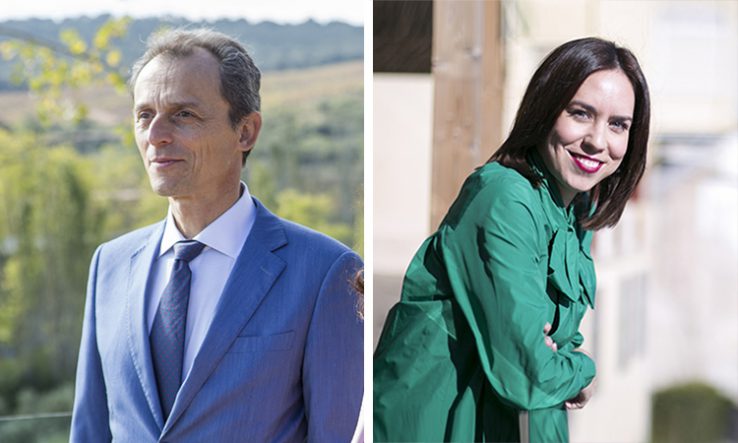 Spain has a new science minister as prime minister Pedro Sánchez has reshuffled his cabinet, saying he wanted to lower its average age and increase the representation of women.

The science brief has been passed from engineer and former astronaut Pedro Duque to Diana Morant (pictured left and right, respectively), who has been mayor of the Valencian city Gandia since 2015.