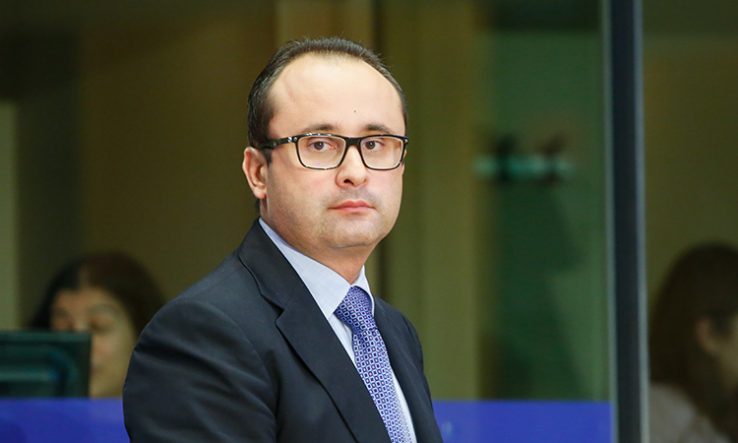 Bușoi has been given the nod by other Romanians in the EPP, making him the frontrunner to replace Vălean, who will take on a new role as Romania’s EU commissioner on 1 December.