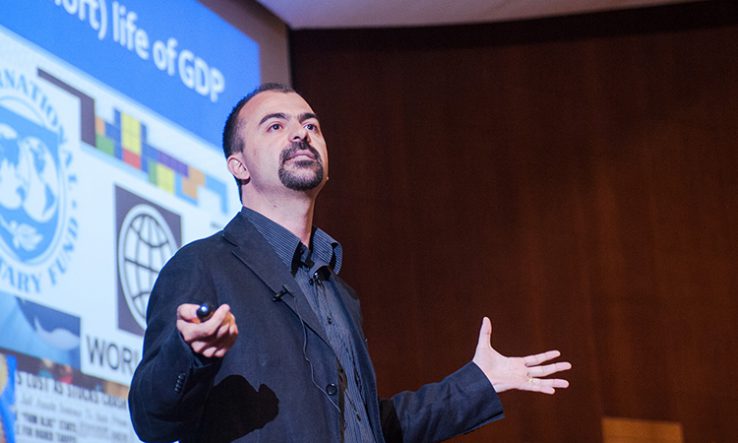 Member states of the Central European Initiative, a 30-year-old intergovernmental development forum for mostly Eastern European countries, have vowed to expand their cooperation on science and technology.

Representatives of the CEI’s 17 member states signed a cooperation agreement at a meeting in Trieste, Italy, on 13 December, hosted by Italy’s research minister Lorenzo Fioramonti (pictured). They pledged to support collaborative research networks and to promote participation of non-EU CEI members in the bloc’s R&D programme.