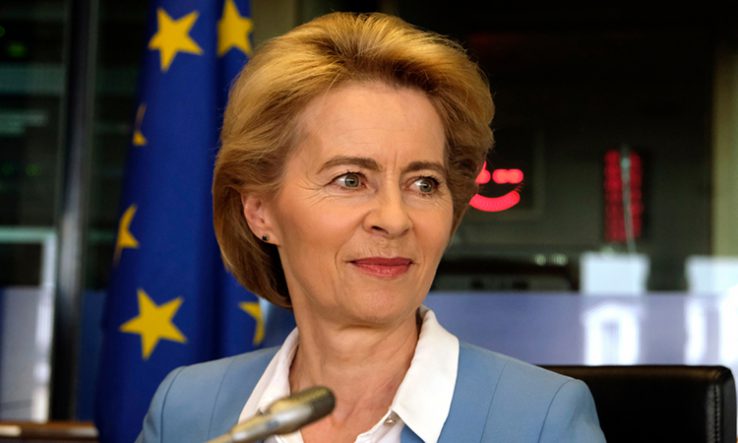 The European Commission has a plan to bring experts on Covid-19 from different European countries together to facilitate better sharing of information on how to combat the pandemic, as hospitalisation rates across the EU soar in the wake of a second wave of cases.

“Member states must step up their sharing of data on a common basis, and ensure a strengthened and integrated surveillance system across the EU,” the Commission said in a communication to the European Parliament and national governments published on 28 October. “This should extend beyond data relating to the pandemic itself, to areas such as data on the economic situation and on health systems.”

The Commission said that, in cooperation with the European Centre for Disease Prevention and Control, it should “facilitate discussion among epidemiologists and other experts at EU level to coordinate national approaches and exchange best practices”. It said it will explore the use of existing networks, or the creation of a new platform of national science advisers, to this end.

Mariya Gabriel, the EU R&D commissioner, said in a tweet that she was “proud to announce” the six-month anniversary of the EU Covid-19 Data Platform for information sharing, and that it had been subject to nearly three million requests for data from 92,000 unique users spanning 170 countries. But the Commission said that only five member states are sharing information through the platform—something that “needs to become the norm”.

Commission president Ursula von der Leyen (pictured) said she would call for greater sharing through the platform at a meeting of national leaders on 29 October, and that information sharing would help with coordination of, for example, cross-border cooperation on ensuring hospitals do not exceed their capacity. She said the planned gathering of national science advisers would help “align the advice given to governments”.

“By working together, coordinating our action and taking responsibility at all levels, we can get control over [the pandemic], protect everyone’s health, and gradually return our society and economy to normal,” she said.

As well as calling for better sharing of information and expertise, the Commission also adopted a recommendation on testing strategies, offered help to governments setting up contact-tracing apps, said it would continue to review its advance purchase agreements with vaccine manufacturers, and called on governments to “relaunch” their communication campaigns to tackle misinformation and pandemic fatigue.

In an interview with the European Parliament Science-Media Hub published on 28 October, Peter Piot, the director of the London School of Hygiene and Tropical Medicine and special adviser to von der Leyen, said he had “never seen so much intense collaboration and sharing of knowledge”, but that it was a “challenge to keep up with, and make sense of, all the information that is coming out”.

He said that “agreement and coherence within Europe are urgently needed” for managing the pandemic, but also stressed that the response must be “locally driven”, explaining, “you need a strong interaction and synergy between central policy-making and local authorities”.