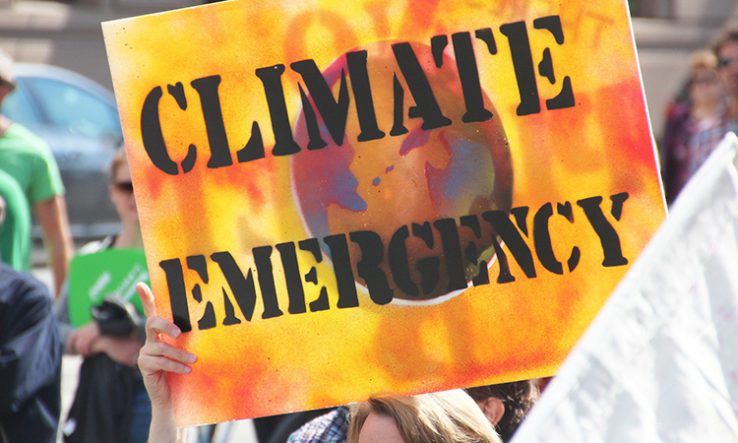 The European Commission has pressed on with its green agenda, presenting new proposals intended to help the bloc become carbon-neutral by 2050.

“We are acting today to make the EU the world’s first climate neutral continent by 2050,” Commission president Ursula von der Leyen said on 4 March, unveiling a proposal to cement the target in law.