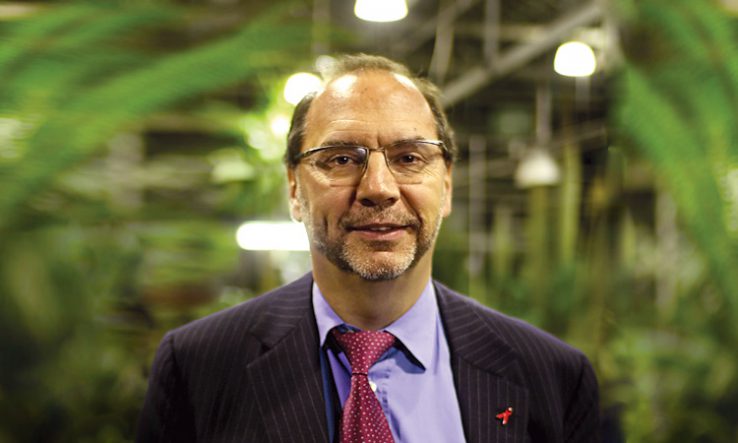 Commission president claims vaccine could be ready by autumn, contrary to expert opinion

The European Commission has assembled a panel of epidemiologists and virologists who will provide science advice to guide the EU’s response to the ongoing pandemic of the respiratory disease Covid-19.

Members include Peter Piot (pictured), director of the London School of Hygiene and Tropical Medicine. Piot is a world-renowned expert on viral diseases including Ebola and Aids, and was the founding executive director of the UN’s Aids programme.

The panel, announced on 17 March, will advise the Commission on EU and member state responses, including “significant gaps, inconsistencies or inadequacies”, prioritising use of resources, and long-term consequences.

“Scientific expertise and good advice is now more valuable than ever,” said von der Leyen, while Kyriakides said “time and science matter if we want to win this fight”.

Leaders of EU member states in the European Council praised the establishment of the group. The Council said EU countries should work together to develop a vaccine and that it would support companies to do so.

European Parliament president David Sassoli praised the Council’s approval of Commission measures to ensure the free flow of medicines around the bloc. “Finally, we are showing a real sense of solidarity,” said Sassoli, who is in self-isolation as a precaution to ensure he does not spread Covid-19.

In a press conference, von der Leyen claimed that the German company CureVac, which recently received an €80 million loan from the European Investment Bank, could have a vaccine for Covid-19 ready by the autumn. This contradicts the expectations of public health bodies and medicines regulators worldwide.

“We have processes that normally are slow, are difficult, but we have the means to speed them up,” von der Leyen said when challenged on the feasibility of her statement.