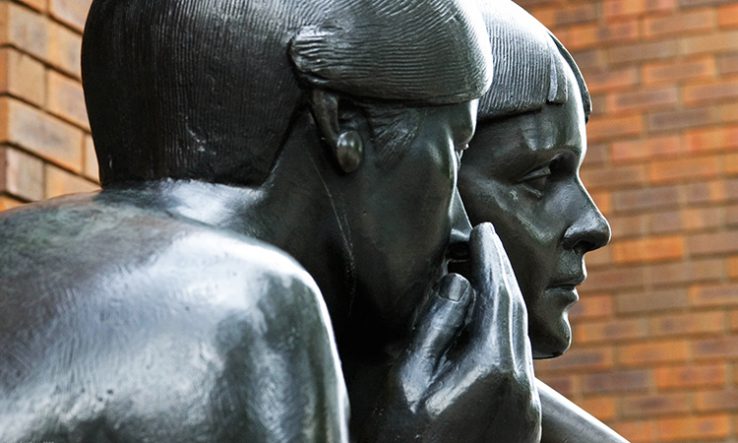 Stakeholders should be given an advisory role on a forum being created to help steer the EU-led European Research Area, a group of research funders and performers has said.

The ERA is a policy package aimed at raising research standards and removing national barriers to the free movement of knowledge. With EU research ministers due to adopt conclusions on the governance of the ERA on 26 November, a position paper published by Science Europe this week called on policymakers to ensure that stakeholders, including the group’s members, were “meaningfully involved” in decision-making through the forum.