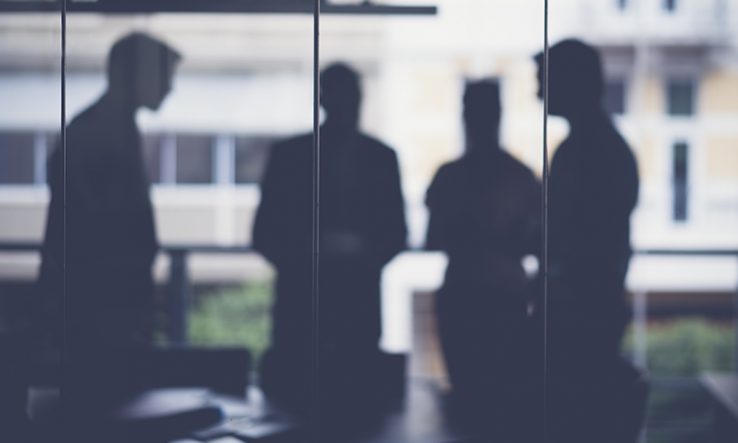 Research representatives are deeply unhappy after being shut out of an EU forum that will help shape everything from billions in Covid recovery spending to oversight of the bloc’s R&D sector.

But although all governments of the European Economic Area can send a delegate to meetings—which are chaired by the European Commission—there is no representation for research groups in the ERA forum.

David Bohmert, secretary general of the Cesaer group of science and technology universities, said it was “bewildering” that the forum is running “without any clear plan on how to involve its closest allies in a structured way”.

The row comes at a pivotal moment for the ERA, as the EU proceeds with plans to revamp the project via actions to improve conditions for researchers and more.

A “top-down” approach to reforming the ERA is “risky”, said Bohmert, because stakeholders such as universities might not agree to implement decisions made without their input.

As well as advising on ongoing ERA reforms, the forum will play a part in decisions on how countries spend their shares of both EU regional development funds and a €750 billion pandemic recovery scheme. It will also help develop policy in areas including industrial strategy and research funding.

Announcing the launch, the Commission said research and innovation stakeholders “will be invited to participate in the discussions of the expert group on the basis of their expertise”. But multiple organisations say this is not enough.

“We would like a forum where we can have a permanent platform for exchange and dialogue with member states,” said Lidia Borrell-Damián, secretary general of the Science Europe association of research funders and performers.

Stephane Berghmans, director for research and innovation at the European University Association, said ad-hoc and invited contributions from research organisations were “great to have” but would not allow a “comprehensive dialogue”.

“ERA is all about the researchers, so giving prominence to the voice of researchers is critical in generating buy-in from the research community for the reformed ERA,” added Jan Palmowski, secretary-general of the Guild of European Research-Intensive Universities.

The Commission declined to comment, but EU sources said “broad support” among EU countries for setting up a new ERA governance body “without delay” led to the creation of the forum, and that the Commission consulted stakeholders when it prepared its 2020 plans for revamping the ERA itself.

Regular workshops and other meetings with stakeholders are planned, they said, including in April and at the Commission’s flagship R&I Days research conference in June.