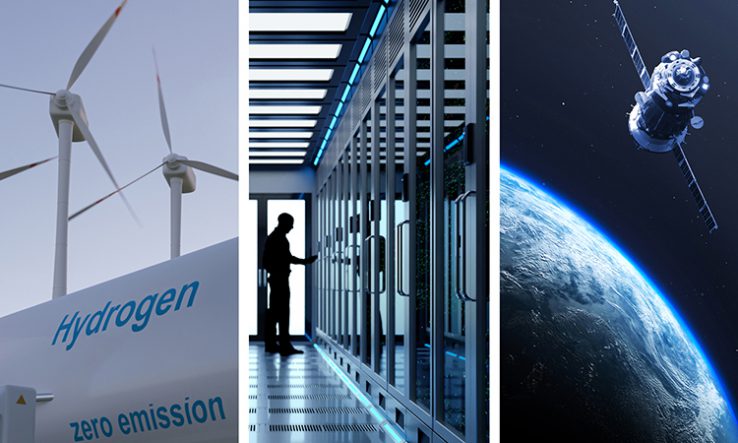 A growing number of governments have promised to use their shares of the EU’s €750 billion Covid-19 recovery spending to boost R&D, as economists warned that the money should be used to drive fundamental change in research capacity.

The European Commission hopes the fund, intended to alleviate the socioeconomic impacts of the pandemic, will also bring the EU closer to its continually missed target to spend 3 per cent of GDP on R&D. In 2019 the bloc’s total R&D spending languished at about 2.19 per cent of GDP.

Last month research ministers discussed how the fund could strengthen research and agreed that reforms and investment should focus on “the most promising areas, such as green hydrogen, high-performance computing and quantum, artificial intelligence, space systems and innovation hubs”.

As of 8 March, only Austria, Estonia, Ireland, Lithuania, Luxembourg, Malta and the Netherlands had not sent the Commission their plans for using the national part of the fund—the €672.5bn Recovery and Resilience Facility for 2021-23—ahead of a 30 April deadline. Some of the governments that have submitted their plans shared further details with Research Europe.

Spain hopes to channel around €11.7bn in EU money to R&D under its recovery plan, which acknowledges that the country’s public investment in research has fallen over the past 15 years.

The plan has a strong R&D element, proposing major renovation of large research infrastructures and strategies for areas such as artificial intelligence, biomedicine and aeronautics to build capacity.

Bulgaria’s plan acknowledges that government investment in R&D—0.62 per cent of public spending in 2019—has been “insufficient”. It now plans to introduce a national R&D agency and a network of five ‘research universities’. In total, €186.6 million could be channelled into research, with the universities receiving roughly €5m each per year if judged to have made progress against indicators such as recruitment of foreign researchers.

The plan departs from the country’s current mechanism of basing funding largely on a university’s student numbers. “The budget should shift, basically, from quantity to quality,” said Karina Angelieva, the Bulgarian deputy minister of education and science.

Before signing off payments from the fund, the Commission will assess whether countries have devoted the required 37 per cent of their funding to environmental sustainability and 20 per cent to digitisation, and met other criteria.

R&D commissioner Mariya Gabriel said last month that the fund made the EU’s target of spending 3 per cent of GDP on R&D a “much more realistic ambition”. “This is a major opportunity to stimulate investment in research and innovation,” she said.

But economists have warned that the fund alone is unlikely to be sufficient and will need to catalyse lasting change to achieve the goal, which the EU falls about €82.6bn short of annually.

“The recovery plan doesn’t come with new powers for the Commission to, for example, commit the member states to a sustained investment in R&D, which would be necessary for the 3 per cent goal,” said Jürgen Janger, deputy director of the Austrian Institute of Economic Research.

“In an ideal world, [it] gives them a push so they develop their capacity and are more successful in acquiring Horizon Europe funds,” he said, referring to countries likely to win less funding from the EU’s R&D programme.

Maikel Pellens, an economist at the Leibniz Centre for European Economic Research, said public R&D spending as an anti-recession policy could also close innovation gaps between countries. Recovery money should also help to compensate for reduced R&D spending by companies, he suggested.

“When the economy goes into a crisis, you know that private R&D will go down, so you want to make sure that public R&D compensates for that.”