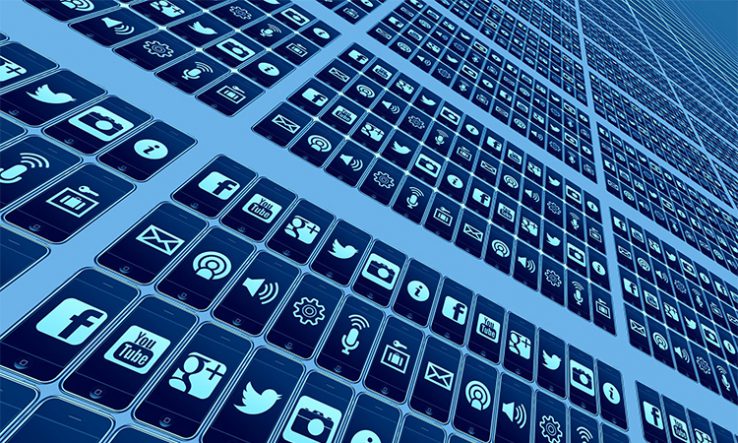 An umbrella body for European learned academies has called for coordinated efforts to tackle disinformation and misinformation around science—the sharing of false information—and warned about the impact on issues including climate change and vaccine hesitancy.

In a report published on 3 May, the European Federation of Academies of Sciences and Humanities (Allea) said there had been an “intense…politically motivated refusal” to accept that people are causing climate change, “despite overwhelming scientific evidence”.