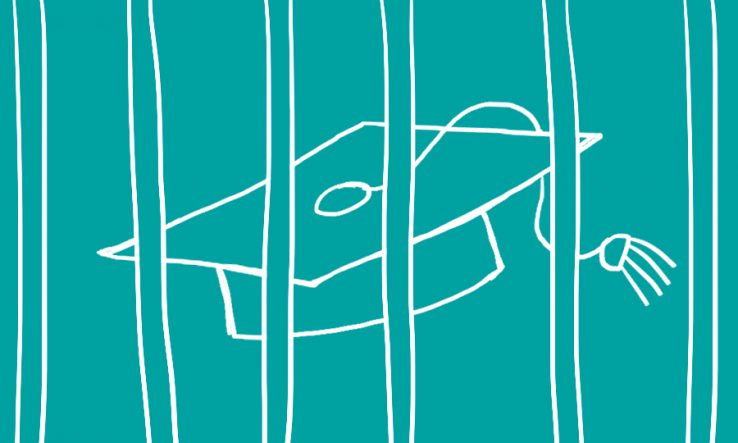 The Slovenian presidency of the Council of the EU, which is coordinating member states’ EU-related work from July to December, has suggested the bloc consider setting up structures to support non-EU researchers whose academic freedom is being threatened.

The suggestion appears in a presidency text on the Council’s planned reaction to the European Commission’s global R&D strategy, which was published on 18 May and won a warm reception from research lobbyists.