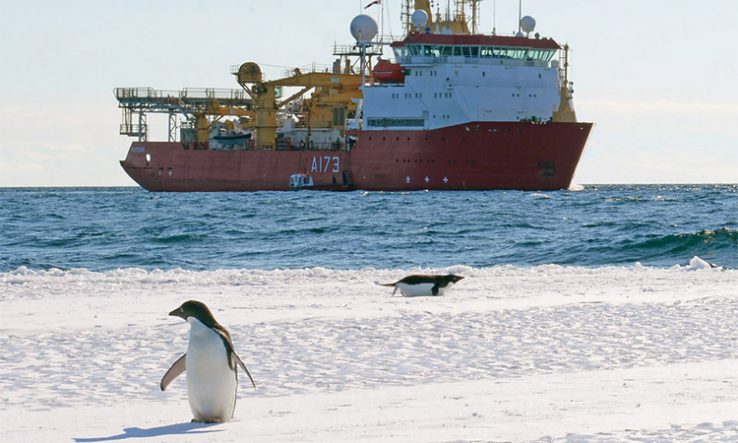 CCAMLR oversees vast areas of ocean, but a requirement for consensus among members is problematic

An international agreement on Antarctic conservation is being battered by political rows, with growing scepticism about its ability to do its job effectively, and Western nations at loggerheads with Russia and China.

Established by international agreement, the Commission for the Conservation of Antarctic Marine Living Resources (CCAMLR) brings together representatives from the EU and other nations, including Russia and Ukraine, to manage nearly 36 million square kilometres of ocean. It has won praise over the years for establishing protected areas and restricting illegal fishing in the Antarctic amid debates over climate change, resources and conservation, which have often set researchers, NGOs and governments against each other.