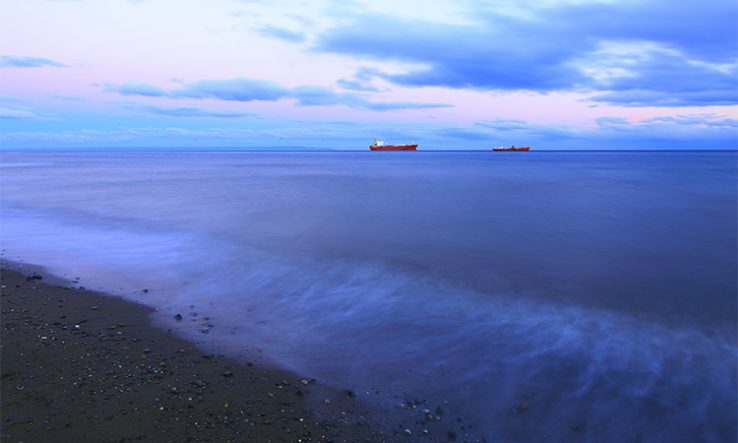 Russia’s invasion of Ukraine has already disrupted scientific ties in Europe. Now its impact is being felt at the other end of the globe.

Research Professional News has been told by Swedish and Ukrainian officials that Russia raised concerns about Ukraine taking its turn chairing an international alliance for Antarctic conservation. Although the sabre-rattling ultimately came to nothing, it showcases how the brutal, bloody war in Ukraine is causing enormous problems in areas of research previously characterised by longstanding diplomatic cooperation.

The Commission for the Conservation of Antarctic Marine Living Resources is responsible for the management of nearly 36 million square kilometres of ocean and controlling fishing and monitoring species including penguins and seals.

Established by international agreement, CCAMLR is run by representatives from the EU and nations including Russia and Ukraine. The CCAMLR chair plays an important role in this work, guiding meetings and talks and making proposals to resolve issues.

The alliance elects its chairs. But since 1982 it has done so in alphabetical order of the English language, with Ukraine in line for the coming two years.

Even before a major series of CCAMLR meetings that ended last week there were fears that Russia might try to block Ukraine’s turn.

Andriy Fedchuk, head of Ukraine’s National Antarctic Scientific Center’s International Scientific and Technical Cooperation Department, said that during a closed meeting of delegates a representative for Russia did indeed question whether Ukraine should be the next chair. He added that he did not know why.

“Only Russia tried to object to the candidacy, but changes to the rules of procedure require consensus,” he told Research Professional News.

In the end, he said, Russia lacked support from other nations for an objection and had to be content with stating “its expectation that the chair of the Commission would continue the tradition of maintaining non-political impartial objectivity”.

Jakob Granit was chair of CCAMLR for the last two years. He said there was no formal objection to Ukraine becoming chair.

“There were concerns about a possible block of the ‘automatic’ election but it never happened,” said Granit, head of the Swedish Agency for Marine and Water Management.

He acknowledged that the Russian delegation had called for “the incoming chair to be neutral and objective” and there was “a questioning if that can be the case because of the war”.

David Agnew, the CCAMLR executive secretary, also said there was no proposal to change rules of procedure and in the end no members objected to the alphabetic rotation.

He added when an official write up is published “in a few weeks”, the relevant section will read: “The Commission welcomed Ukraine to serve as chair.”

The alliance’s chair for the next two years is Ukrainian diplomat Vitalii Tsymbaliuk, who is known for time spent at Ukraine’s embassy in Chile, from where he supported his country’s Antarctic expeditions.

The Commission will meet again in a special session in 2023 to discuss creating new marine protected areas. This meeting will be “the first challenge” for Tsymbaliuk, Fedchuk said.

One country that has objected strongly to the creation of these protected areas in the past: Russia.

Russia’s foreign ministry and embassy in Australia did not respond to requests for comment.