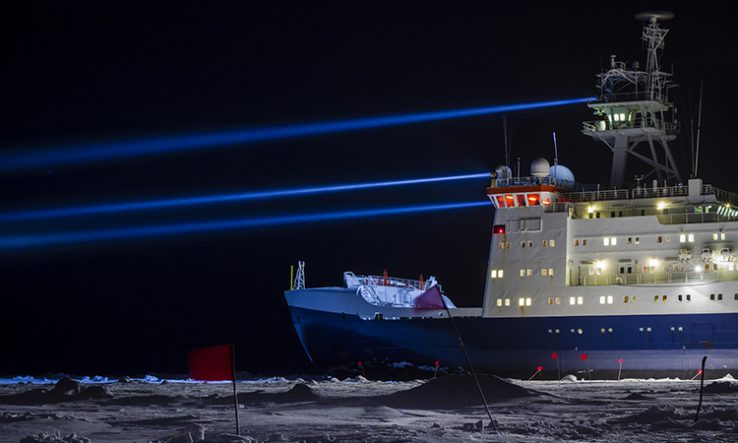 During the Cold War, academic collaboration across nations bordering the Arctic Circle was restricted and difficult. But in 1987, the then head of the Soviet Union, Mikhail Gorbachev, said the polar north should be a “zone of peace” and called for Arctic states and regional actors to cooperate on scientific research and environmental protection.

His speech led to new initiatives, including the creation of the International Arctic Science Committee in 1990 and the Arctic Council in 1996. Today, however, some Arctic cooperation has been put on ice because of sanctions following Russia’s invasion of Ukraine. Cooperation on the other side of the Earth, around Antarctica, has also been affected.