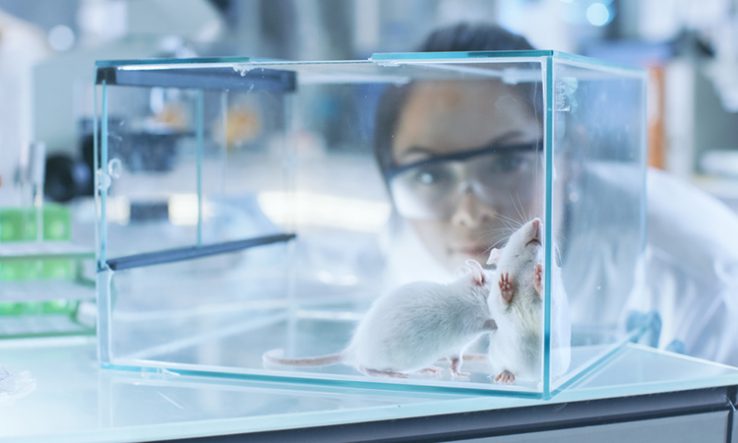 Lack of enforcement flagged, as Czech Republic claims rules are impossible to implement

Advocates for the humane use of animals in research say they hope EU member states will comply with legal inspection targets in future, after new data revealed shortcomings in several countries.