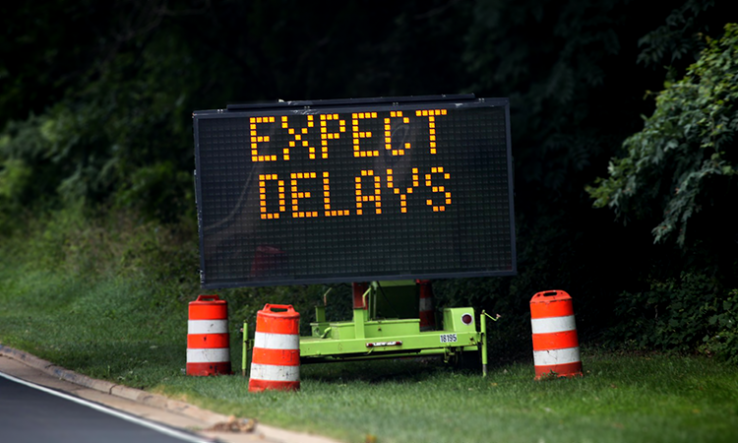 A decision by Germany’s highest constitutional court has further delayed the creation of a European Unified Patent Court, and some experts think the attempt to create a pan-European patent system could now fail altogether.

The court ruled on 20 March that a 2019 German parliamentary vote to join the planned UPC was void because it did not pass with a sufficient majority.