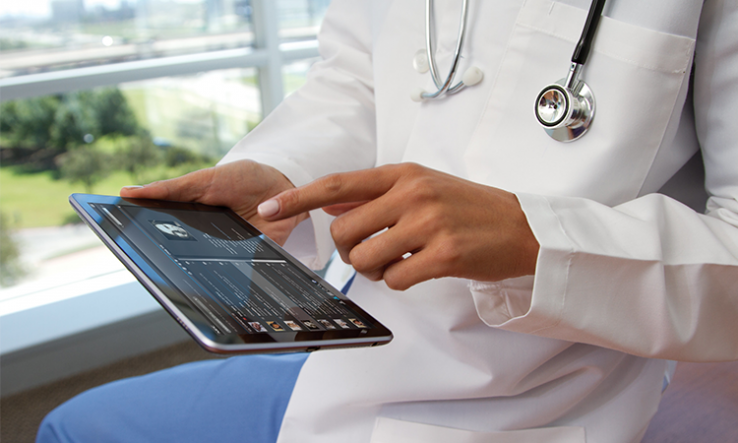 Image: NEC Corporation of America [CC BY 2.0], via Flickr

National medicines regulators in Europe have not taken sufficient measures to ensure that sponsors of clinical trials report results on an EU register within a year of the trials’ end as required by law, according to a report backed by multiple health transparency groups.

Regulators are “failing to ensure that potentially life-saving data on medicines is rapidly and consistently made public,” wrote the organisations behind the report, including Transparimed, which advocates for trials data to be published.

“Weak data management by regulators has left the European registry riddled with inaccurate and missing data,” such as on which trials are ongoing and which are complete, the groups wrote. Although sponsors are generally responsible for uploading results, national regulators are responsible for ensuring that the law is followed and for uploading some data, such as when trials are registered.

The organisations’ 5 July report said that many sponsors have yet to submit required trials results to the EU registry. The study found missing results for 5,976 clinical trials in 14 European countries, including the UK, which left the EU after the time period studied.

The report said that 90 per cent of single-country trials approved by the regulator in the Netherlands up to 2015 do not have results on the EU registry. Sponsors and regulators in France and Italy also performed weakly, according to the study. Each country has a trial reporting rate of just 17 per cent, it found.

The Dutch, French and Italian regulators told Research Professional News that responsibility for reporting results lies with the sponsors of trials, while adding that they have made efforts to improve compliance.

He said the committee has “asked, on several occasions” for sponsors to meet their obligations, including through a joint appeal with the European Medicines Agency in 2019, but that “regretfully, this has not led to an increase in the publication of trial results in the public trial registers”.

At present the Netherlands has no legal way of enforcing the requirement such as through fines, but this will change with the entry into force of a new European Clinical Trial Regulation expected in early 2022, he said.

A spokesperson for the French national regulator ANSM said that it informs sponsors of their obligations on its website, and that in 2019 it provided a targeted reminder for sponsors. They said a forthcoming law will introduce a €15,000 fine and potential imprisonment for up to a year for non-compliance with EU trials reporting requirements.

A spokesperson for Italy’s Agenzia Italiana del Farmaco said that its clinical trials office was undertaking “continuous” activity to catch up with reporting requirements “in order to recover [from an] accumulated delay due to technical problems”.

Natalie Rhodes, a policy officer at Transparency International Global Health, which was not directly involved with the study, said the results show that more progress is needed. “This report paints a stark picture and highlights the clear need for transparency to be taken much more seriously by researchers, clinical trial sponsors, and regulatory agencies across Europe,” she said.