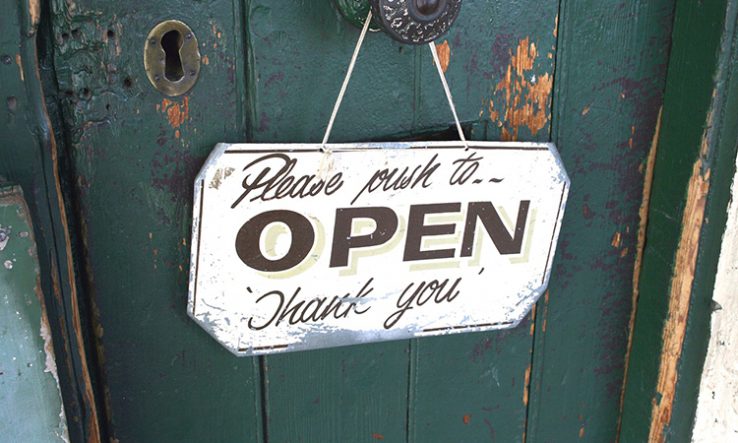 National governments and the EU have been called on to introduce laws enabling immediate open access to papers reporting publicly funded research.

The Association of European Research Libraries (Liber) and Knowledge Rights 21—a copyright-reform project backed by several academic organisations—said there should be laws establishing the right to republish publicly funded research in an open-access repository.

The right to republish papers online after first publication elsewhere is known as ‘secondary publishing rights’ and is used as a tool for promoting open access.

Across Europe, seven countries—Austria, Belgium, France, Germany, Italy, the Netherlands and Spain—have passed laws granting such rights, but these apply only after an embargo period following papers’ initial publication.

In a position paper published on 14 October, Knowledge Rights 21 argued that secondary publishing rights with no embargo period should become law across Europe—a stance also adopted by Liber.

It added that secondary publishing laws should clearly set out the rights of those who access the articles because, even if republication is permitted by publishers, onward terms of use by third parties are often “not clear, entirely absent or broadly exclude commercial uses”.

The paper also notes the variation in laws on republication of research across Europe and says member states are “likely waiting for a steer” from the EU.

“Given the poor uptake in most [EU] member states, Knowledge Rights 21 believes that the way to do this effectively is for all European countries as well as the Commission to introduce secondary publishing laws,” the paper states.

It adds that agreements on republishing research generally concentrate on articles and not book chapters, which it says are “equally important”.

As well as Liber, Knowledge Rights 21 is backed by the International Federation of Library Associations and Institutions, the charitable fund Arcadia, and Sparc Europe, a group advocating for change in scholarly communication.