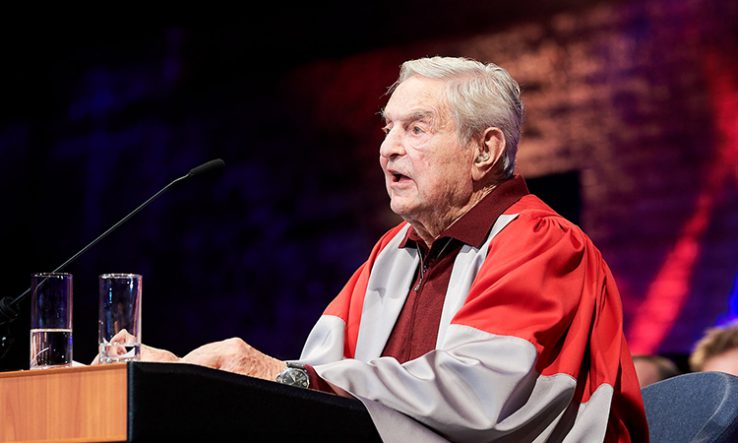 The injection comes as the university prepares to move most of its activities to the campus from Budapest, after Hungary’s government passed a law preventing CEU from awarding degrees accredited in the United States.