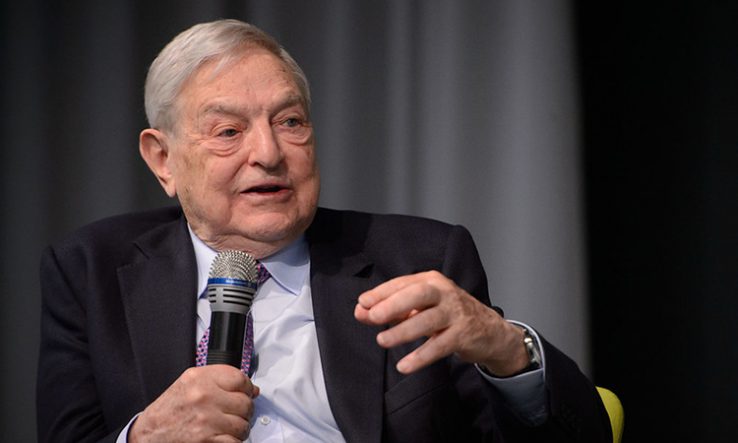 Billionaire philanthropist George Soros has announced that his Open Society Foundations will devote $1 billion (€906 million) to establishing an international alliance of universities dedicated to “cultivating critical thinking” and solving challenges such as social inequality and climate change.

Soros gave details of the Open Society University Network, first announced last year, at the World Economic Forum in Davos on 23 January. OSUN will build on OSF’s support for the Central European University and CEU’s partnership with Bard College in the United States.